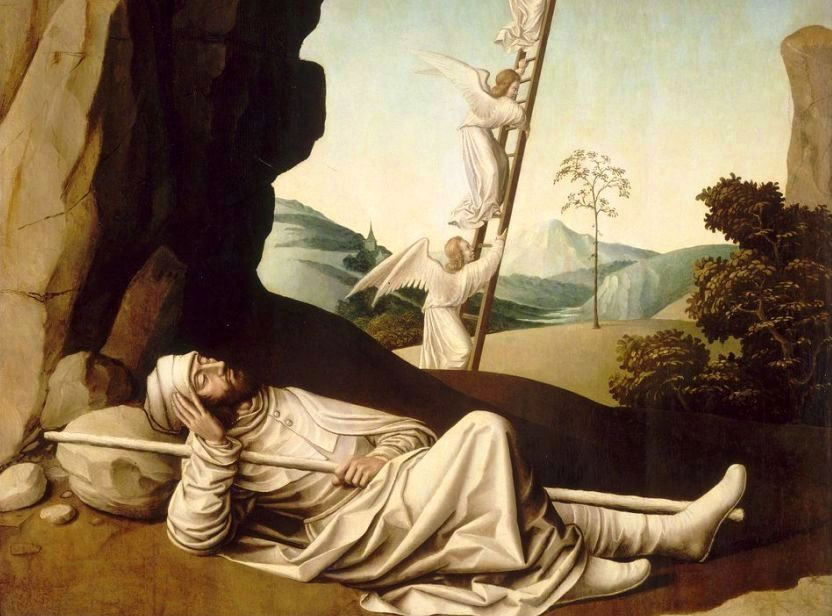 “An hour’s conversation on literature between two ardent minds with a common devotion to a neglected poet is a miraculous road to intimacy.”

In the town of Oxford, there is a small tavern called the Eagle and Child, known locally as the “Bird and Baby.” Its low-ceilinged and slightly dingy interior is utterly unprepossessing, with nothing to indicate that it is in fact one of the most important rooms in the history of Christianity. For it was here that the Inklings conducted their meetings. Within the famous literary set, C.S. Lewis and J.R.R. Tolkien set the course of Christian apologetics and literature for the second half of the twentieth century. But they were not its only noteworthy members: the autodidact and poet Charles Williams was another, and his works bear special significance for the spiritual diseases peculiar to the twenty-first.

His fiction is especially difficult to categorize. Lewis and Tolkien generally wrote about fantasy worlds, while Williams’s stories are firmly planted in the modern world that surrounded him, where the fantastical elements served to instantiate the morals. If he was writing today, we would probably call it “urban fantasy,” but this would give it a totally misleading air of werewolves and vampires. Still less does “magical realism” apply, as his characters are always confronted with flatly supernatural occurrences. The reader will find in Williams none of the tiresome prevarication of a Gabriel García Márquez. His stories take place in a numinous world constantly threatening to burst through the material. His characters are their angelically or demonically luminous eternal selves thinly veiled in flesh. There is supernatural horror, but there is also supernatural beauty.

Williams understands evil through the lens of Sodom and Gomorrah, the “self-adoring cities of the plain.” He identifies Sodom with disordered love of others and Gomorrah with disordered love of the self. But he goes on to say that the road through Sodom leads to Gomorrah. In Williams’s theology, even a sinful desire can be the means of redemption, because it is a relation to something outside the self. We see evil through its own eyes, its power paradoxically increasing with its apathy. For Tolkien, the final conclusion of evil is the insatiable spider Ungoliant, so overpowered by her own terrible hunger that she consumes herself. For Williams, ultimately even sin deserts the sinner, until he is left perfectly alone and perfectly alienated. There is no longer any “other” thing for which to hunger, and he is reduced to an infinitesimal point of non-being: the precise opposite of God.

Against this, the devoutly Anglican Williams poses the mystic alchemy of sacrificial love, founded on a startlingly literal interpretation of Galatians 6:2: “Bear ye one another’s burdens, and so fulfill the law of Christ.” In Descent Into Hell, his most significant work, he presents a manual for a spiritual practice of substitutionary love, in which characters offer themselves to take up one another’s pain and fear, across space, and even across time. Where damnation consists in progression through lust to apathetic nihilism, redemption is achieved through participation in the omnipotent and omnipresent sacrifice of Christ– almost an independent derivation of Catholic thought on the treasury of grace. Williams practiced this idea in his own life, assembling a circle of like-minded believers which just managed to stay on the licit side of the division between mysticism and occultism.The modern secular West is a culture where sin is not being rejected so much as abandoned. The final volume of Lewis’s Chronicles of Narnia ends with the characters processing “further up and further in” until they arrive at the presence of God. Descent Into Hell ends with a perfectly embittered soul “drawn steadily, everlastingly, inward and down through the bottomless circles of the void.” Both would agree with St. Augustine that our hearts cannot rest until they rest in Christ. The writing of Charles Williams is a powerful reminder that our ultimate choice is between God and Nothing.

1 thought on “The Anglican Mystic”