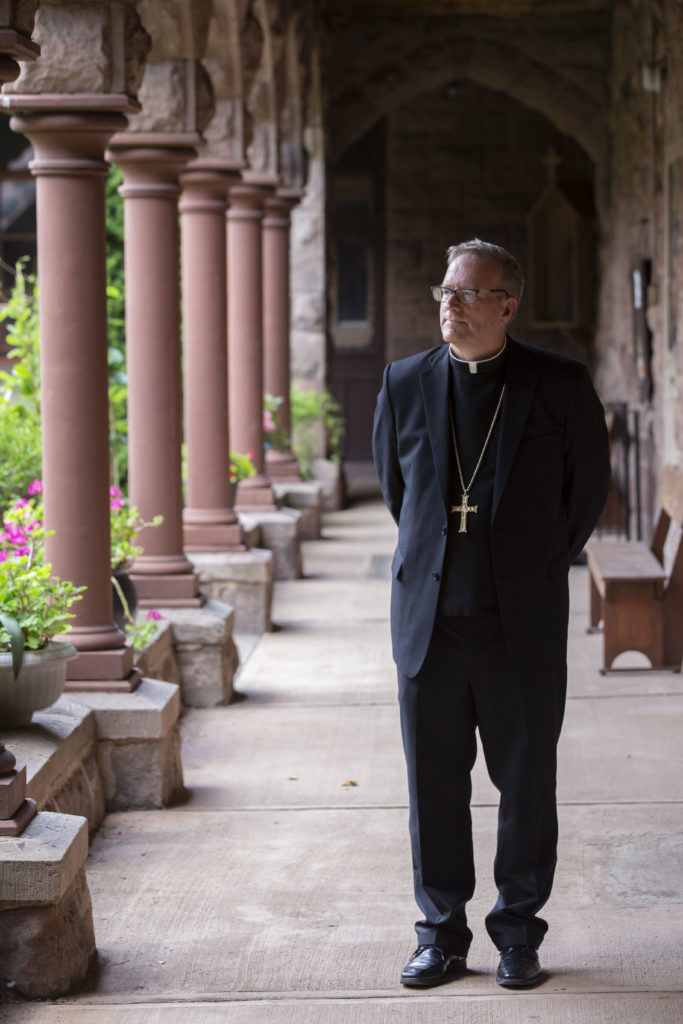 While Christianity is being extirpated from some of its oldest seats around the world, American Catholics are instead forced to confront the seemingly bottomless turpitude of many bishops, exposed by the revelation of former Cardinal McCarrick’s history of sexual predation and the 2018 Pennsylvania grand jury report. These have been followed by an almost uninterrupted […]