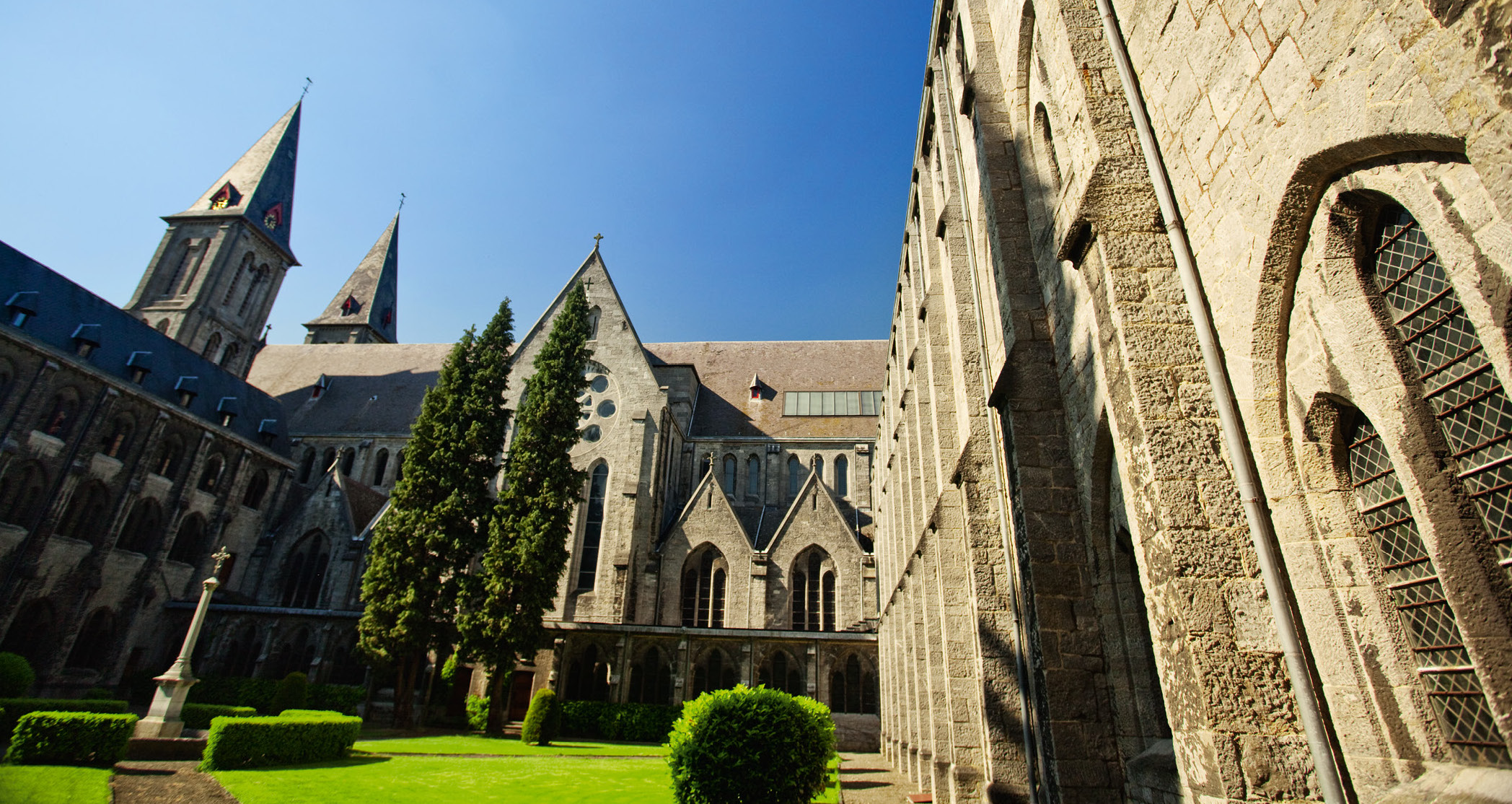 One of my priest classmates on an Ordination picture he gave me penned: De laudatoribus temporis acti fiemur fautores temporis laudabilis in servitio Dei. A rather free translation would be: “Just as we esteemed a time gone by as worthy of praise, may we now become agents of praise and service to the Lord for our time.” Abbot Dom Columba Marmion’s book, Christ the Ideal of the Priest, reflects this challenge of my brother priest. It is a challenge, most appropriate for this year of the priest.

As is the case in his other books, Christ the Life of the Soul and Christ in His Mysteries, our book for review looks back to Christ. Always the Christ of Dom Marmion’s books is the very real figure of history worthy of our praise and worship. Yet, as he makes so explicitly clear in Christ in His Mysteries this figure of history is more than the perennially admired figure of the past. What was history in the case of Christ has passed into mystery.

At this point, you may be wondering, how do we get a handle on how Dom Marmion is using the word “mystery”? It is a rather complex concept. The Catechism of the Catholic Church takes 58 paragraphs to explicate it (512 to 570). Dom Marmion follows the Pauline usage of this word. Paul uses the word “mystery” twenty three times in his writings mostly in Ephesians and Colossians. In effect, Paul says the mystery of Christ is the plan God had for the salvation of the world. It was hidden from past ages; our ancestors, though, had some inkling of it, for instance, in the exodus events. Now, however, we through faith are “in” on this secret plan of God. It is Christ present among us and in us, our hope of glory. The liturgy embodies this “here and now” quality of the mystery in a special way. The saving work of Christ accomplished in the climatic events of Christ’s life, his passion, death and resurrection continues in the life and worship of the Church and in each believer’s Christian experience.

I referred to Dom Marmion’s books. Actually, Dom Marmion did not write a single book for publication. His “books” have an interesting genesis. Each publication was a compilation of the conferences Dom Marmion gave to his fellow Benedictine monks at Belgium’s Maredsous Abbey during the late 19th and early 20th centuries. These monks took copious notes of his conferences. Later they compared notes and presented Dom Marmion a rough draft of his conference. He would edit it and at times flesh out or revise the manuscript. Then the compilation was published. Each chapter of these compilations, like his conferences, could stand on its own as a meaningful whole.

John Paul II on September 3 in the Jubilee year of 2000 beatified Abbot Columba Dom Marmion. In his homily on the occasion he said, “This new Beatus will illumine our steps at the dawn of the third millennium.” If you have a love for Scripture and the liturgy, Blessed Dom Marmion will speak to your heart. At this point, perhaps you are thinking, “I am not a priest. I should read Christ the Life of the Soul or Christ in His Mysteries.” You would not go wrong in reading either of these, but Christ the Ideal of the Priest is meant for you, too. Remember the title in all three has the name, “Christ.” They are books primarily about Christ. Hence, in this last book of his trilogy, Christ is our priest, our shepherd, our mediator and the spouse of his bride the Church. The faithful Catholic hears Christ speaking in the confessional, “I absolve you from your sins” and Christ at the altar, “This is my body broken for you.” Our faith calls us to see beyond the “earthen vessel” that is the channel of Christ’s priestly ministry to the supernatural reality.

Blessed Dom Marmion does address the virtues looked for in the ordained minister. He proceeds on the Thomistic principle, agere sequitur esse, which asserts that how a man acts flows from his nature. The priest through ordination has had not just an accidental change; he is a new reality. Dom Marmion calls him to reflect on this fact. The priest becomes an icon of Christ. He acts in persona Christi. People need to see in him a compassionate shepherd, a man of prayer and a son of the Blessed Virgin Mary.

The first document of Vatican II was the Constitution on the Sacred Liturgy. Its stated purpose was to bring “ever increasing vigor to Christ in our lives … and to be the means whereby the faithful may express in their lives and manifest to others the mystery of Christ and the real nature of the true Church” (SC 1). Already in the Old Testament, the Book of Malachi recognized the priority of cult, i.e. worship, in any reform of the people. Consequently this Old Testament book highlights the messenger of God who is sent “to purify the sons of Levi” (Mal 3:3), the priesthood of the Old Testament.

Do we look for a new Pentecost and spiritual renewal in the Church? What better place to start than a revitalization of the priesthood in this year of the priest. Perhaps we may come to look on Blessed Dom Marmion as the Malachi of our day.

(This article was originally printed under the title, “A Review of Dom Marmion’s Classic Christ the Ideal of the Priest” in the Summer, 2010 issue of Faith & Witness, Vol. XIII, No. II.)